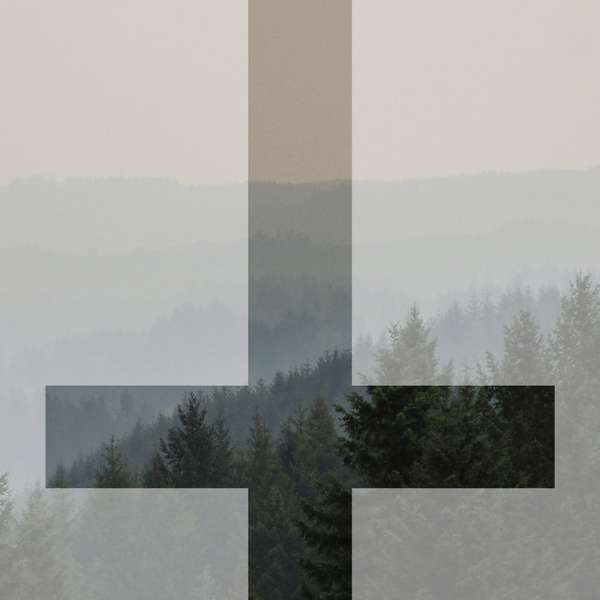 Depressive black metal 3-way split. 1st band Vardan is Italian one man band who started in 1997. Next band is Swedish 2-men band Fasa who's not releasing so many stuffs so far compared to other 2 bands. The last one is Japanese one man band No Point in Living, who have released tons of albums/split stuffs only in 5 years.