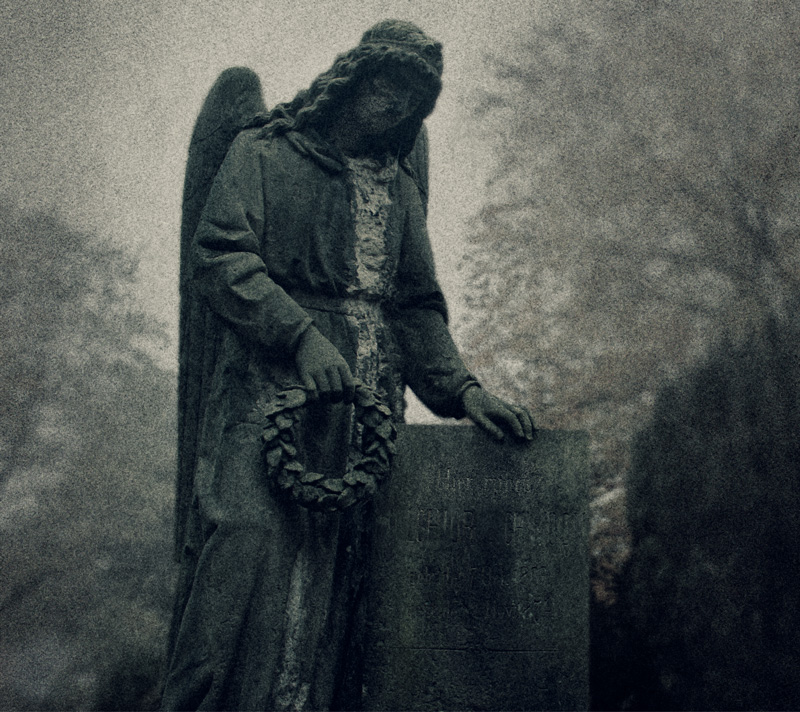 Low, heavy guitar riffs invite listeners to join the mourning procession, feel the grief, and plunge into the cold darkness of death, from which there is no way back.
And only the "last witness" of a past life will stand at the gate of the final sanctuary.
"The Last Witness" is the third album by German Funeral Doom band Sinister Downfall, which will be released in September 2022 by Funere (Armenia) and Weird Truth (Japan). 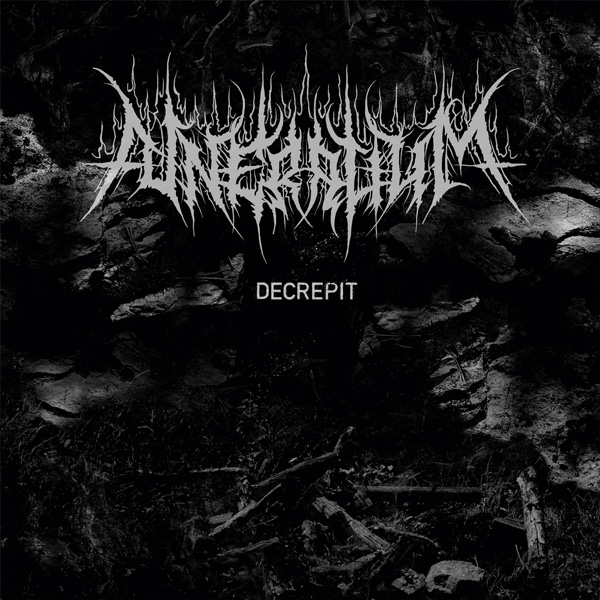 French doom/death band Funeralium, who was founded in 2003 by the members of Ataraxie. In Autumn of 2021, they unleash their 4th album into this world of hopelessness. The conceppt of the album "Decrepit" was born in 2019. Mankind is getting closer to closer to its own demise destroying their own habitat - mother earth. But by the disappearance of mankind, earth would be finally free. As if it became true, in 2020 the world was forced to be into chaos by the pandemic. They wrote down the story of this decrepit earth on the dark and doomed sonic waves... 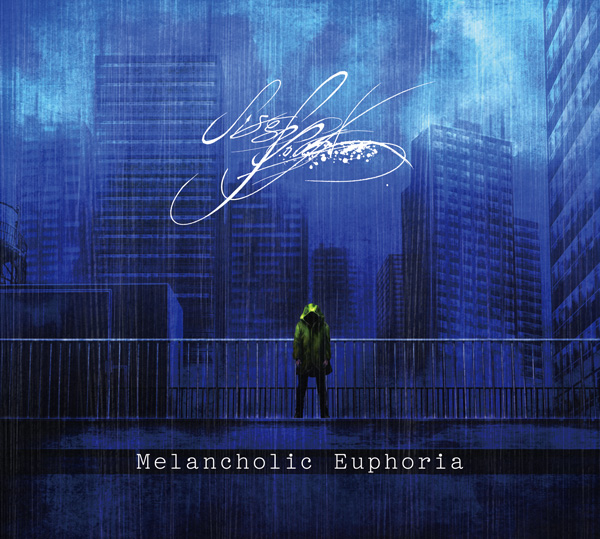 Japanese depressive metal band founded in 2013. Weird Truth released their 1st album "Shattered Wishes" in 2015. They actively play a lot of shows in Tokyo area with other Japanese extreme metal bands like Anatomia, Begräbnis, Funeral Moth etc... In 2019, they released split CD with Colombian black metal band Coldnight from Japanese label Zero Dimensional Records. 6 years after 1st full-length, they teamed up with Weird Truth again and release 2nd album "Melancholic Euphoria". Musically, it's following the same path of the previous album. Guitar riffs are very simple but effectively create a sorrowful atmosphere. Bass is the another instruments draw melodies along with minimal drumming. Vocal is mainly deep growl but on this album they add some operatic clean voice. It's sure that the basis of their music is depressive black/doom, but "black metal" elements is very subtle and it's more depressive rock/metal rather than black metal. 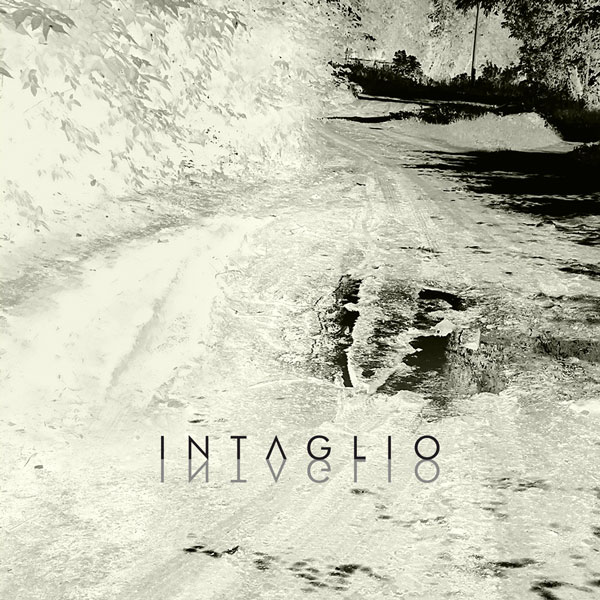 Russian funeral doom band who released self-titled 1st full-length album in 2005. After a long hiatus, they came back in 2019. That 1st album is finally re-released with new drum track(real drum this time) and new mix/mastering. Extremely slow drums combined with majestic heavy riffs and eerie clean guitar melodies. And deep growling vocal like echoes is deep cave. Now, it's time for the return of majestic funeral doom with full of gloom and coldness! 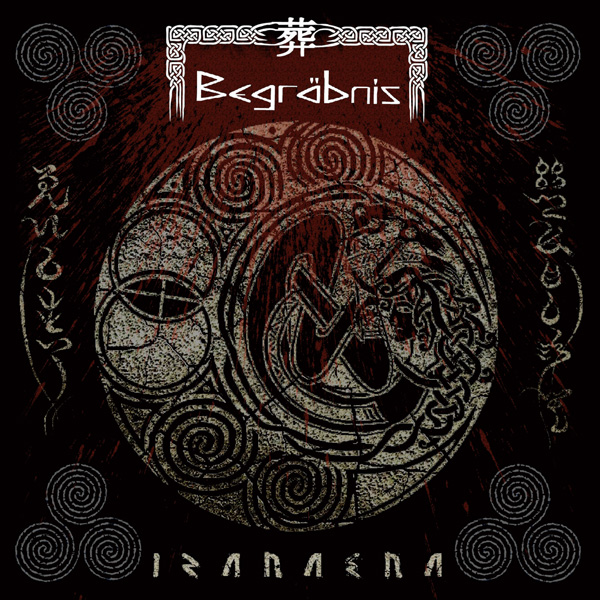 Funeral doom from Sendai/Japan who started their activities in 2011. Weird Truth released 2 split EPs in 2014(with Australian experimental doom band Estrangement), and 2016(with Danish ambient SOL). In 2017, they participated in the compilation album "Eastern Ghost Story Vol.1" released by Psychedelic Lotus Order/Goatwa Rex. In 2020, finally they unleash 1st full length album into this doomed world! Minimalistic rhythm with subtle industrual music influences, combination of majestic heavy riffs and sorrowful melodies, and ominous vocals! As their band name Begräbnis - which means "funeral" - represents, they deliver solemn requiem for the doomed ones! 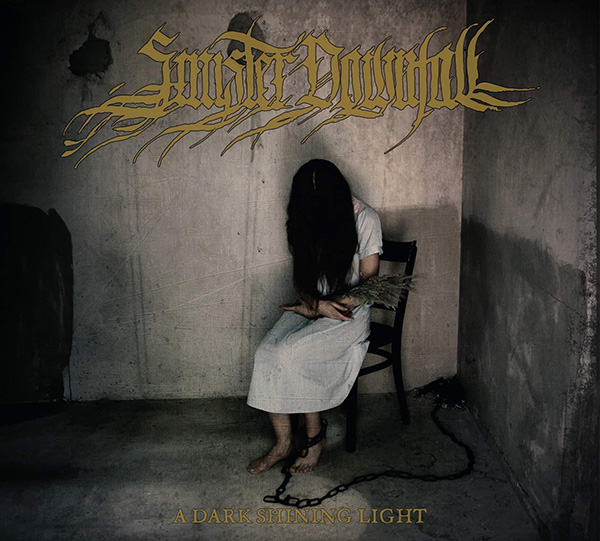 In May 2020, with the help of two important doom labels Funere (Armenia) and Weird Truth Productions (Japan), the second Sinister Downfall album was released, entitled A DARK SHINING LIGHT. Each of the five tracks on the album is filled with endless darkness that keeps the listener in their cold embrace for 50 minutes. Heavy and diverse riffs, like a stone chained to your feet, drag you further and further into the depths of mourning, pain and hopelessness. Grieving solo guitars gracefully complete the funeral with their singing, giving the story even more substance. 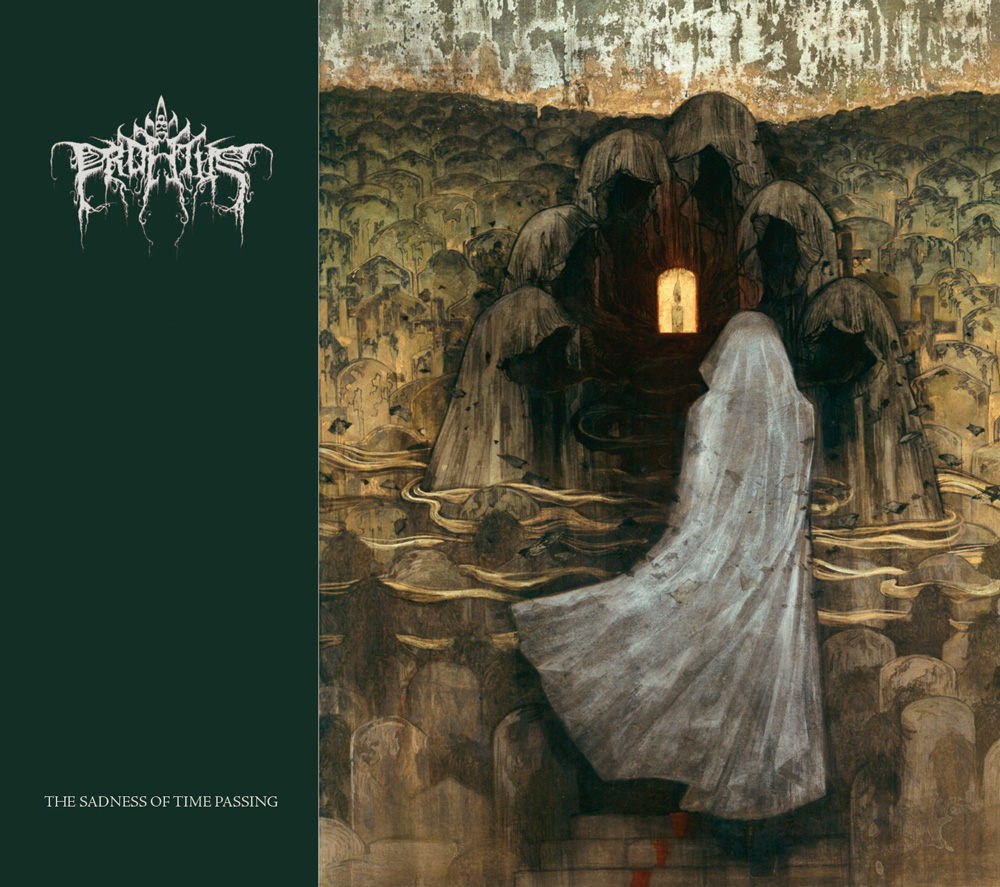 Finnish funeral foom who started in 2006. This is their 3rd full-length album which lead you to the forthcoming doom. When you think of the time has passed, you'll be guided by golden lantern to the place beyond life and daeth, darkness and light... All mortals who are struggling in this transient world. This album represent the saddness of all mortals! Solemn harmony by 3 guitars and keyboard, slow march of pounding drums, deep growling voice... This is the funeral march to the doomed ones!!! 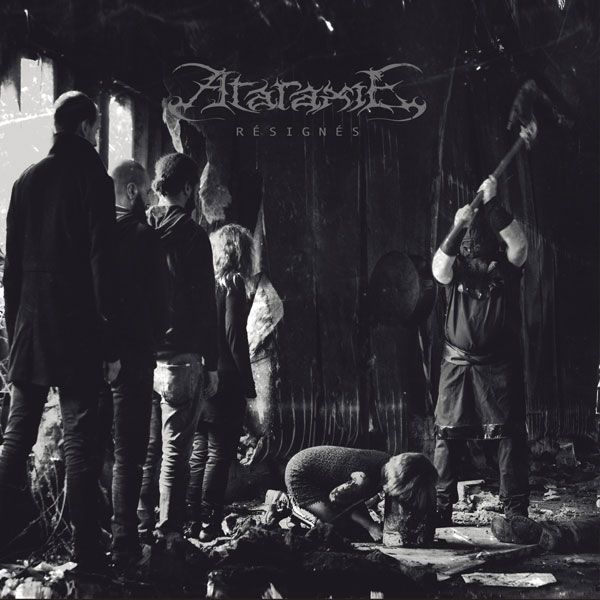 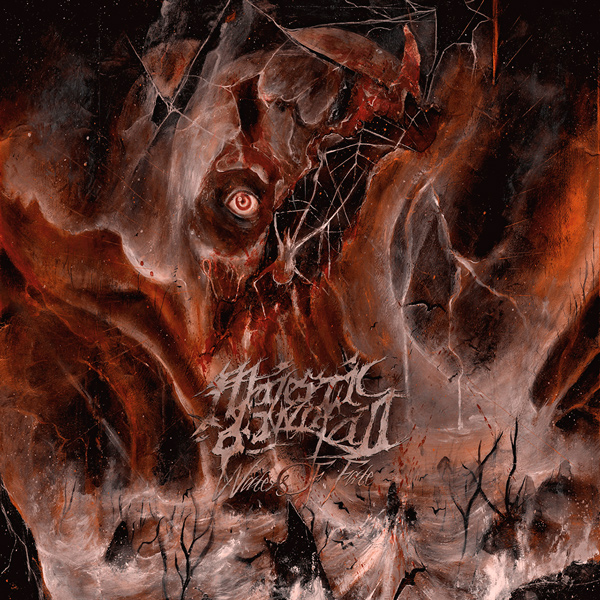 Mexican doom band Majestic Downfall was founded in 2006 by Jacobo Córdova, ex-member of Antiqua who had been active in 90's. They've released 4 albums so far and some splits udner several labels like Pulverized Records, Chaos Recors, My Kingdom Music and so on. In 2018, teaming up with Solitude Productions again, Weird Truth unleash their 5th album into doomed world! Majestic heavy riffs combined with sorrowful melodies, which embrace your empty soul. They'll take you to 52 minutes journey to doomed ocean! Mixing and mastering were done by Swedish Necromorbus Studios who's known for numerous works of underground metal stuffs. This Japanese / Russian version is including bonus track. 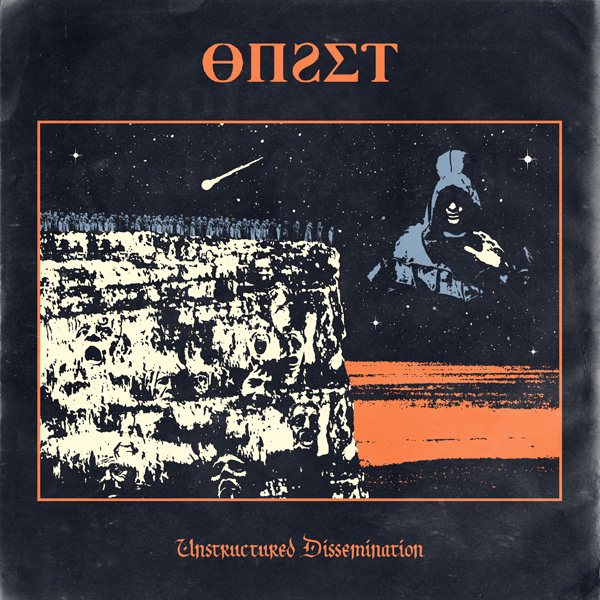 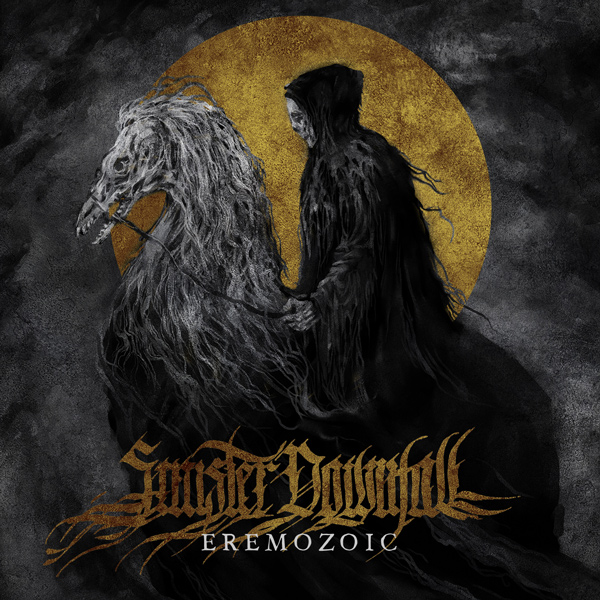 Funeral doom project founded in 2016 by German musician Eugen Kohl,who's known for the works in black metal bands like Donarhal, Nihilisticon, Nihilisticon, etc. 1st album "Eremozic" is released by Japanese Weird Truth and Russian new label Funere. Extremely heavy riffs cloaked in ebony hoods, sorrowful synthesizer sound, and deep growling vocals guide you to the realm of depsiar. This is funeral doom that meant to be! There are no hope, no light, just solemn funereal emptiness here! Join the funeral march to be doomed!