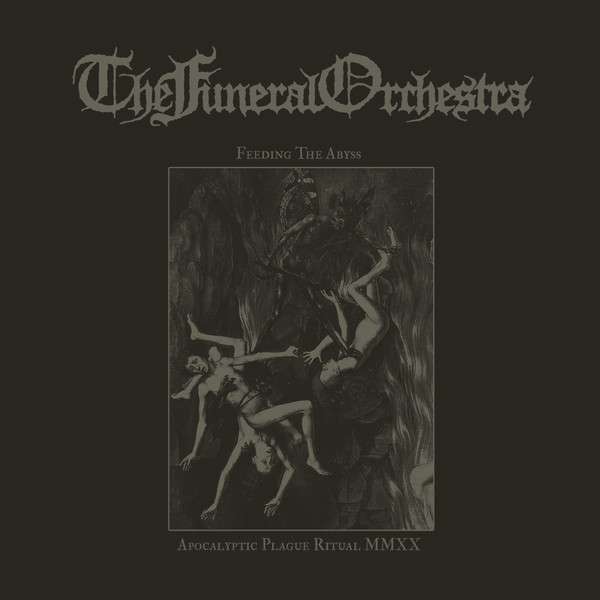 Swedish extremely heavy and dark doom band. This is their 1st album originally released in 2003. This reissued version contains another disc "Apocalyptic Plague Ritual" which contain re-recorded versions of old materials. There are no hope of light! They repeat simplistic heavy riffs again and again to make the listener be hypnotized. There are not so many changes of riffs but who cares? Just dive into the abyss!