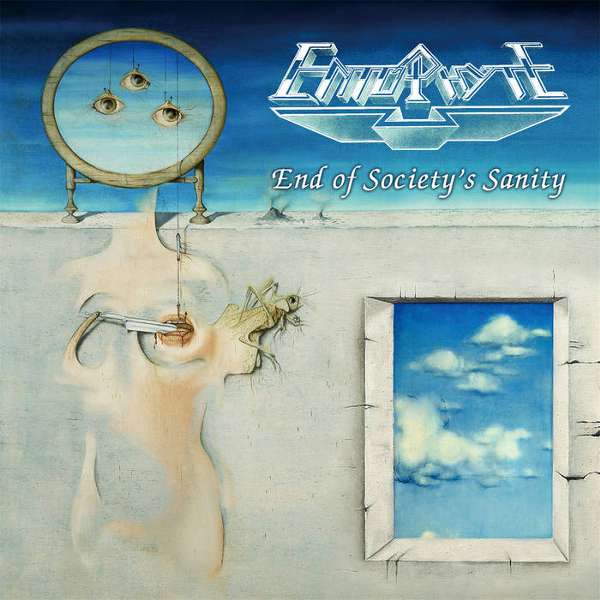 German thrash metal who had been active in late'80's/90's. This is the reissue of the only album they originally released in 1992. Instrumentally, it's pure thrash metal with technical riffs. But it's not too technical, well balanced with intensity. Vocal is clear power metal style with melancholic voice. Their style is similar to the bands like Despair, Wolfspider, Realm and so on. Anyway, don't miss this early 90's thrash metal gem!