In Darkness We Are Doomed vol.5

After the release of their 1st album "dense fog" and departure of founding member Nobuyuki Sento, Tokyo/Kanagawa extreme doom band Funeral Moth return with new bass player Ryo Amamiya. They release 2nd album "transience" and spread the doomed plague all over the world!!!

They'll share the stage with Japanese post-rock veteran Presence of soul, who released their new album "All Creation Mourns" last year after 7 years of abscence. Thier heavy doomed post-rock will blow doom heads' brain away!

Both bands will play about an hour. Doom shall rise in Shimokitazawa! 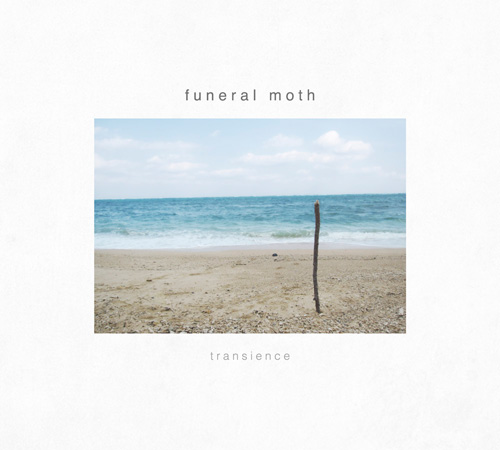 Out on March 23rd 2016
2nd album of Japanese extreme doom. This release will be the first appearance of their new bass player Ryo Amamiya after the departure of founding member, Nobuyuki Sento.
Following the path of their previous melodic and tranquil slow doom album "dense fog”, they added various experimentations into their song writing - for example, one of the songs is written in "Rondo" format traditionally used on classical composition. These new attempts have made their music become much more dramatic and complex.

Presence of soul "Genom" from their latest album "All Creation Mourns"